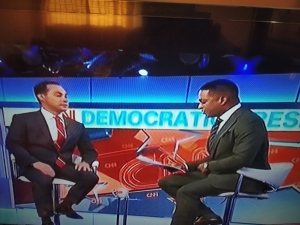 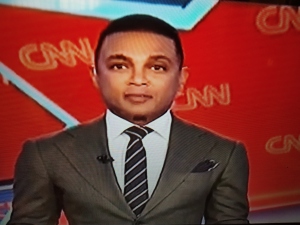 Don Lemon of CNN, the Moderator. 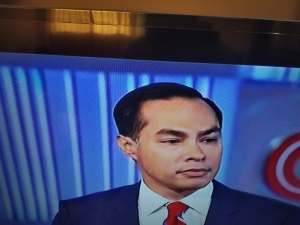 Extent of topics covered in this event is as broad as those in the earlier Town Halls this season – Immigration, Infrastructure, Healthcare, Education, Gun Control, Climate Change ..  ..

1.  First to Julian Castro’s exploits :  Figure below is a representation of his exploits – 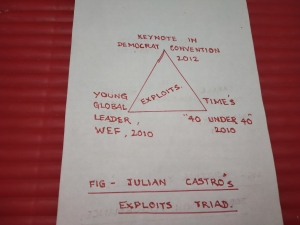 Julian Castro became the first Hispanic to deliver the Keynote address at the 2012 Democratic National Convention in Charlotte, NC, catapulting him to national attention.

Will these give him a leg up in the contest –  Nobody can be sure. 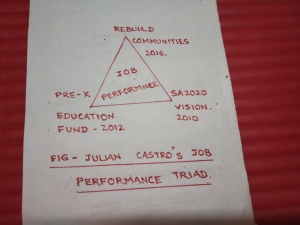 Julian Castro helped rebuild the disaster affected communities through a $ 1 billion National Disaster Resilience Competition in 2016. It helped stabilise the housing market too.

Julian Castro promoted a community wide visioning effect through  ‘SA2020’  based on collective People Vision/Goals in San Antonio in 2010. Aim was to turn vision into a reality.

Julian Castro, as Mayor, helped expand Pre-K  education through special funding from businessmen to the tune of $ 30 million in 2012.

Job Performance may seem ok but he has not been a senator, governor, or such other powerful person as we now see in the Democratic crowd of aspiring individuals. 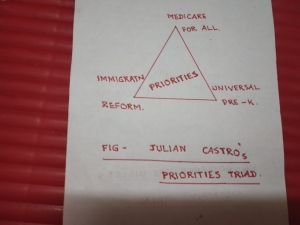 Julian Castro’s Priorities as gleaned from the discussions in the session are three-fold :

Julian Castro is a strong advocate of  ‘Medicare for All’  as the key program that all Democrats in general strive to support and strengthen.

Julian Castro is a strong supporter of Pre-K program to 4 year olds with funding from higher local taxes. He accomplished this to a great degree and delivered on this while serving as mayor of San Antonio.

Julian Castro is a strong supporter of a decent pathway to citizenship for the undocumented residents of U.S.A. ;  a strong advocate of reconstitution of ICE ;  and a strong opponent of border wall in South.

Common to all Democrats, needs a distinguishing feature to add. 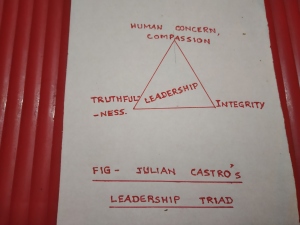 The quality of humanness is what is central to his style of Leadership and Governance.

(b)  Integrity  :  Integrity of administration is one strong quality that he avers learning from Barack Obama. And today, more than ever before, we are in great need for restoring the integrity of White House. Today, more than ever before, we need to be  ‘bold’  in our thinking and actions : be it Climate Change;  be it Judicial appointments;  be it Housing;  be it Taxes;  be it Healthcare;  be it Education  …  …  Integrity is the essence of boldness, he emphasised.

A student of Human Relations, he fulfils a basic requirement of a Politician.

Some observations from Commonsense perspective :

1.  Julian Castro was able to maintain the enthusiasm and interest of the audience to the substance of his answers. I sincerely feel that the audience will remember the convincing answers afforded by Julian Castro in this Town Hall. To some it would serve to enhance the basics in knowledge of the issues discussed.

2.   Julian Castro has been successful in enhancing the emotional appeal that he was able to fill the minds of the audience through his focused approach and some repetitions (specially the immigration part, his own personal experience)  during the event.

3.   Julian Castro chose to make the topic of immigration critical and relevant, reinforcing quite a few times in the session, why the audience here and the American citizens in general have to view this as currently more important and worth caring for. It also helped to motivate the audience to respond with cheers while paying key attention to the details as in the case of DACA and undocumented immigrants.

Tidbit : ” Forging and repairing alliances, and not damaging and disrespecting alliances will be the crux of Foreign Policy ” – Julian Castro in this session.