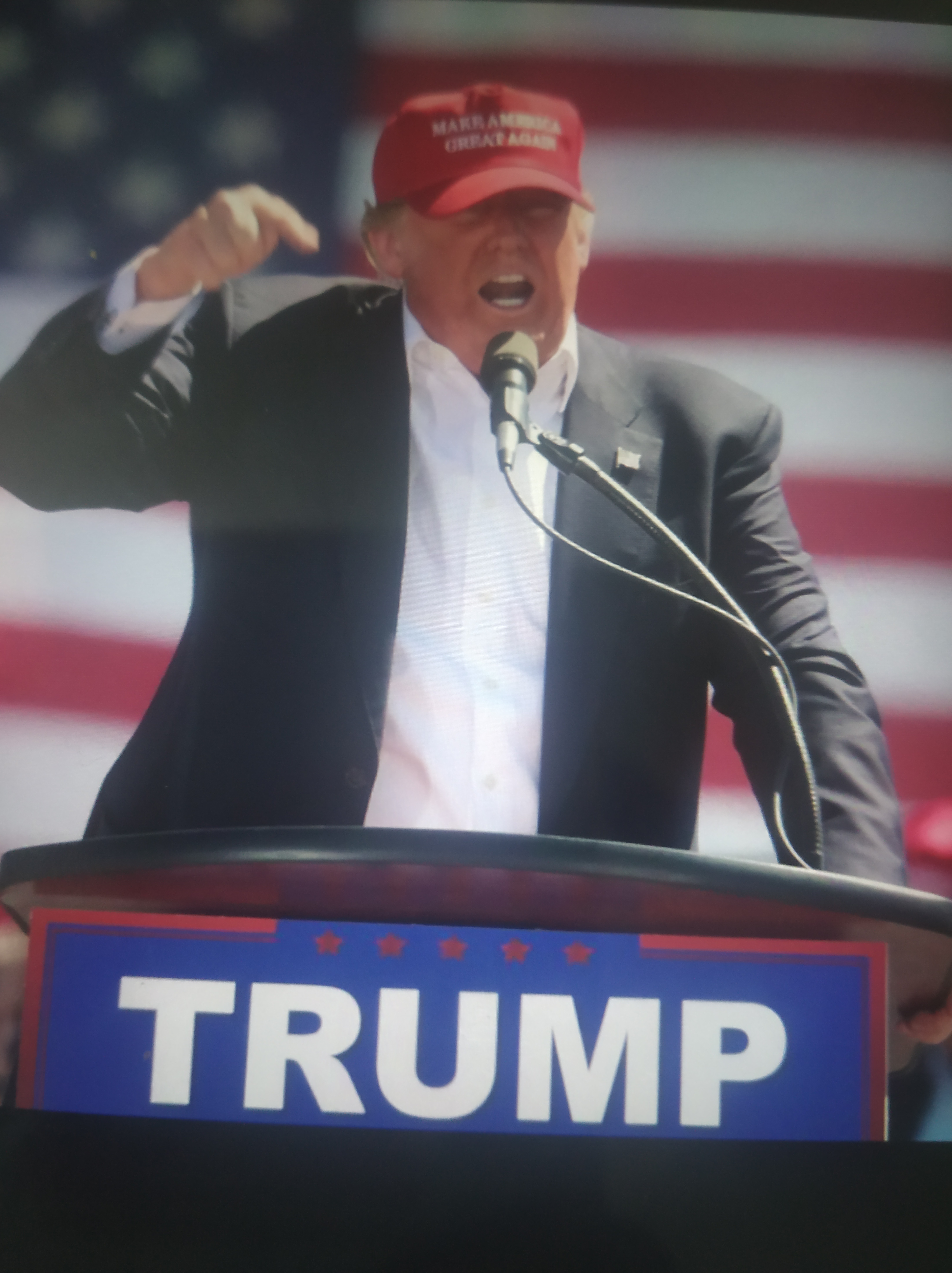 Former US President, Donald Trump’s second Impeachment trial ; his acquittal ; and to an extent the January 6, 2021, Capitol attack – once the biggest draws have their curtains fading from light now.

An important aspect that has not been in many discussions or print drawn as example/precedent pertains to the 1785 case of Warren Hastings ( who served as the Governor General of India ) whose removal from office was proposed in the British House of Commons after his retirement. The trial was based on accusations of amassing wealth disproportionate to the sources of his income during service ; charges of extortion ; and his orders to shoot the Maharaja Nandakumar who staunchly opposed his style of Leadership. Following the debate and discussions during the trial, the resolution to remove him from office was defeated. Significantly, Jamie Raskin, Democratic Lead Manager of Trump Impeachment trial in the US Senate, quoted this as a previous example to justify the proceedings. In the final verdict, Trump has been acquitted.

US Capitol attack of January 6, 2021, cannot be erased from human memory just as injustice cannot be erased from the world. Even before the Senate trial it was well known to everyone that it was faced with the prospect of a certain defeat. But, it perhaps helped highlight : (a) the fact that the attack had the tacit support of Donald Trump and will be registered in future history of America , and (b) to erase the stigma and taint attached to the incident from the eyes of the world.

Citing this trial of Warren Hastings, Jamie Raskin emphasized that, ” even when a person is not holding his office, it will not be wrong to make formal legislative inquiries through the accepted process and to make the required resolution against the person.”

Removing persons holding high offices in America is not a simple matter. To hold a Senate trial a vote of acceptance is required. Donald Trump’s trial happened after a formal acceptance.

Results of the General Election in America will be known in November itself. The new President-elect will however formally take charge only on January 20. During the intervening period, the losing President will hold his office in the White House with full legitimate power. The acts of the President during this period hold significant value and impact for the successor. A defeated President should not be granted any liberty to do what he pleases , specially during this period on account of ” January Exception/Proscription” is the rubric here. Donald Trump is the first President in American history to be impeached twice in his term of Four years. This Impeachment trial also holds the distinction of the shortest in the course of trial days in history. President, Donald Trump, got acquitted with the votes favouring him at 57 – 43.

If there remains one special meaning to this Impeachment trial, it is that Donald Trump had not lost his rights to contest the 2024 General Election again. He cannot, however , be completely solaced by this memory with a host of criminal investigations still hanging in the balance even as he hangs tough.

According to the 14th Amendment, section 3, of the American Constitution – any individual inciting insurrection can be removed from office and if he is a common citizen criminal investigations can be proceeded against him/her.

Even amidst all the demanding circumstances one cannot take the shine off the reality that “Trumpism” and the support of nearly 75 million voters will exist in America for years, if not for decades.