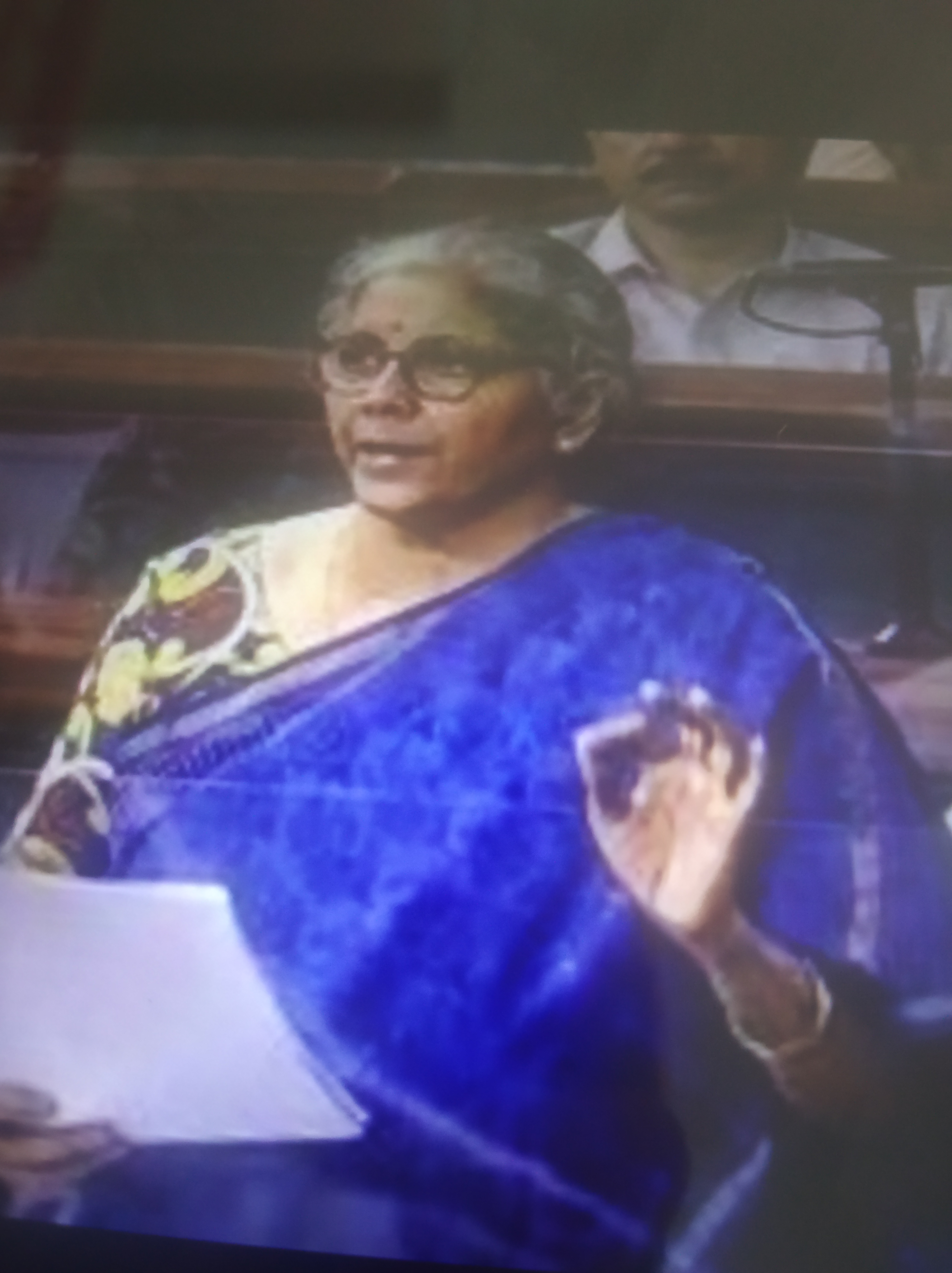 If former PM, Dr Manmohan Singh (UPA) gave a boost furthering the interests of foreign institutions, the present Government lays the strip of red carpet for them to walk on.

Having opened the banking and insurance sector already raising the limits of foreign investment is not inappropriate. Even to raise the question of whether privatisation is necessary or not is incomprehensible.

When the world including the communist nations have already progressed towards privatisation, it will be unacceptable for India to act with a different economic outlook.

The Insurance ( Amendment) Bill, 2021, has been passed in the Lok Sabha on March 22, 2021, (Rajya Sabha had already passed the legislation) and sent to the President for approval. It is now certain that it will be made a Law. This is not a matter of surprise since this has been announced in the Economic survey last month.

The Bill enables the increase of foreign investment limits in an insurance company from 49% to 74%.

While public insurance companies receive capital resources from the Government, the Bill seeks to present a level playing field for the private insurance companies to receive funds from foreign investors. This has also been stated clearly by the FM, Nirmala Sitaraman.

Life Insurance growth has already decreased. The population-premium ratio has increased in India. It still falls below that compared to Malaysia, Thailand, and China.

Presently there exist 24 Life Insurance Companies and 34 General Insurance Companies in India. The number of persons working in the private sector is 24 lakhs (both employees and agents) and those in the public sector is 17 lakhs. The growth in this sector, however, is not impressive when compared with other Asian Economies. Statistics also reveal the lack of awareness to insurance in general and the lack of the right frame of mind to register oneself for Insurance.

The main reason attributed to this has been traced to the poor growth of expansion of the companies through branches extensively.

The significant part played by the Health Insurance and agricultural products insurance contribute to the level of growth achieved as at present. The expectation is that the private insurance companies can expand their activities to spread their net further.

The increase in foreign investment is ‘conditional’ upon utilisation of the insurers’ money within the country.

More the number of institutions engaged in Insurance, less will be the Insurance premiums cost benefiting the customers is also one of FM’s expectations.

A fact that is brought to the fore from the records is non-utilisation of 49% FDI earlier in this sector ; and the low figures of investment by foreign investors. It reveals the unusual behaviour of foreign investors in general. If the increase in FDI to 74% can reduce this hesitancy it will be a good result.

Be it the Public or Private sector ; be it the local or foreign investor – a larger coverage of the Insurance Sector geographically and population segment wise will, sure, enhance the ‘job opportunities’ for youth and ‘protect more people financially’ .

Isn’t this a matter of pride, happiness, and delight, springs to our mind(s). Let’s wait and watch.

Tidbit : ” Both terrorism and insurance sell fear – and business is business “. – Liam McCurry.