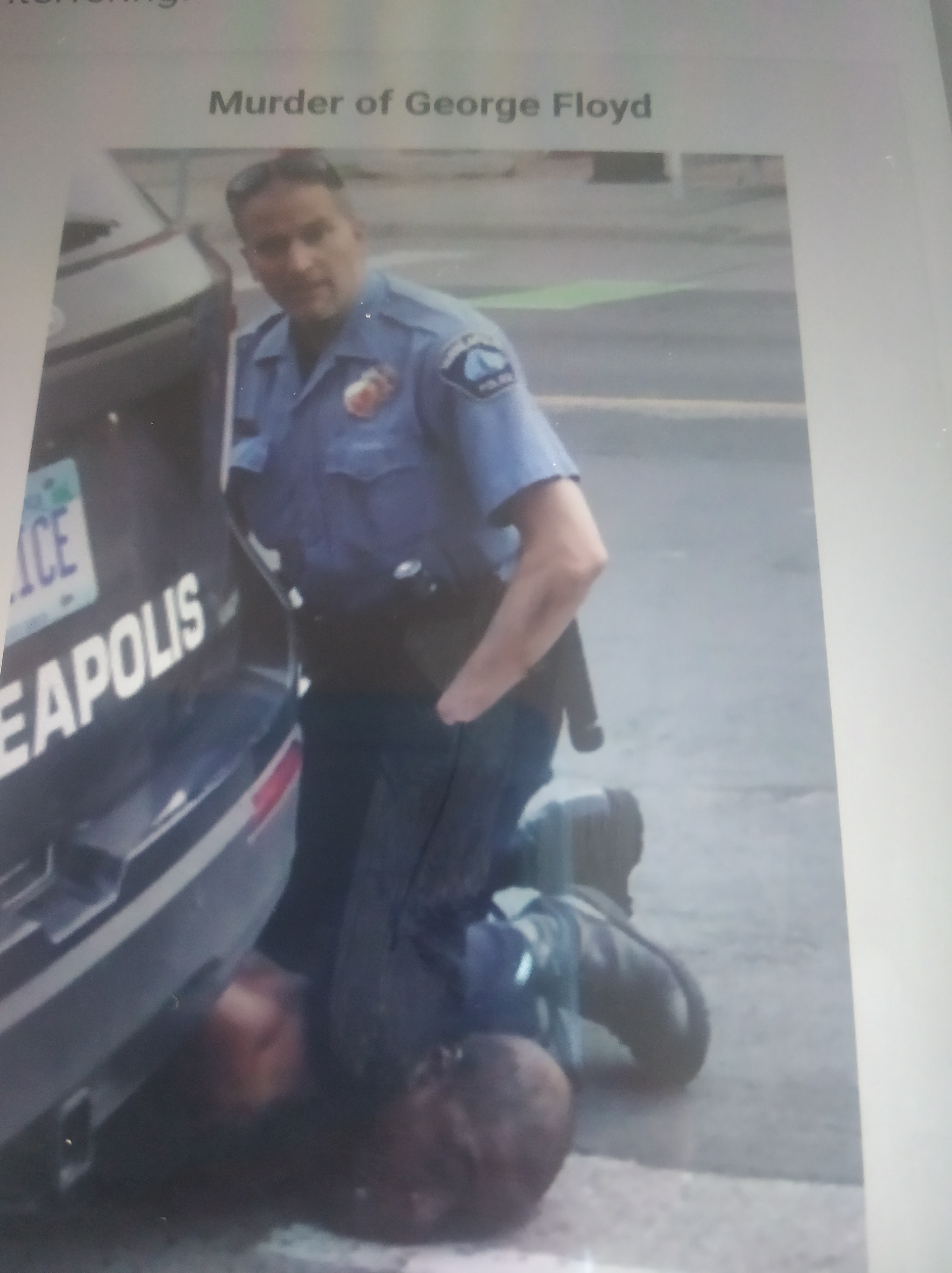 The merciless killing of George Floyd on May 25, 2020, will remain as the ugliest outbreak of racism for all eternity in America and for the humanity. 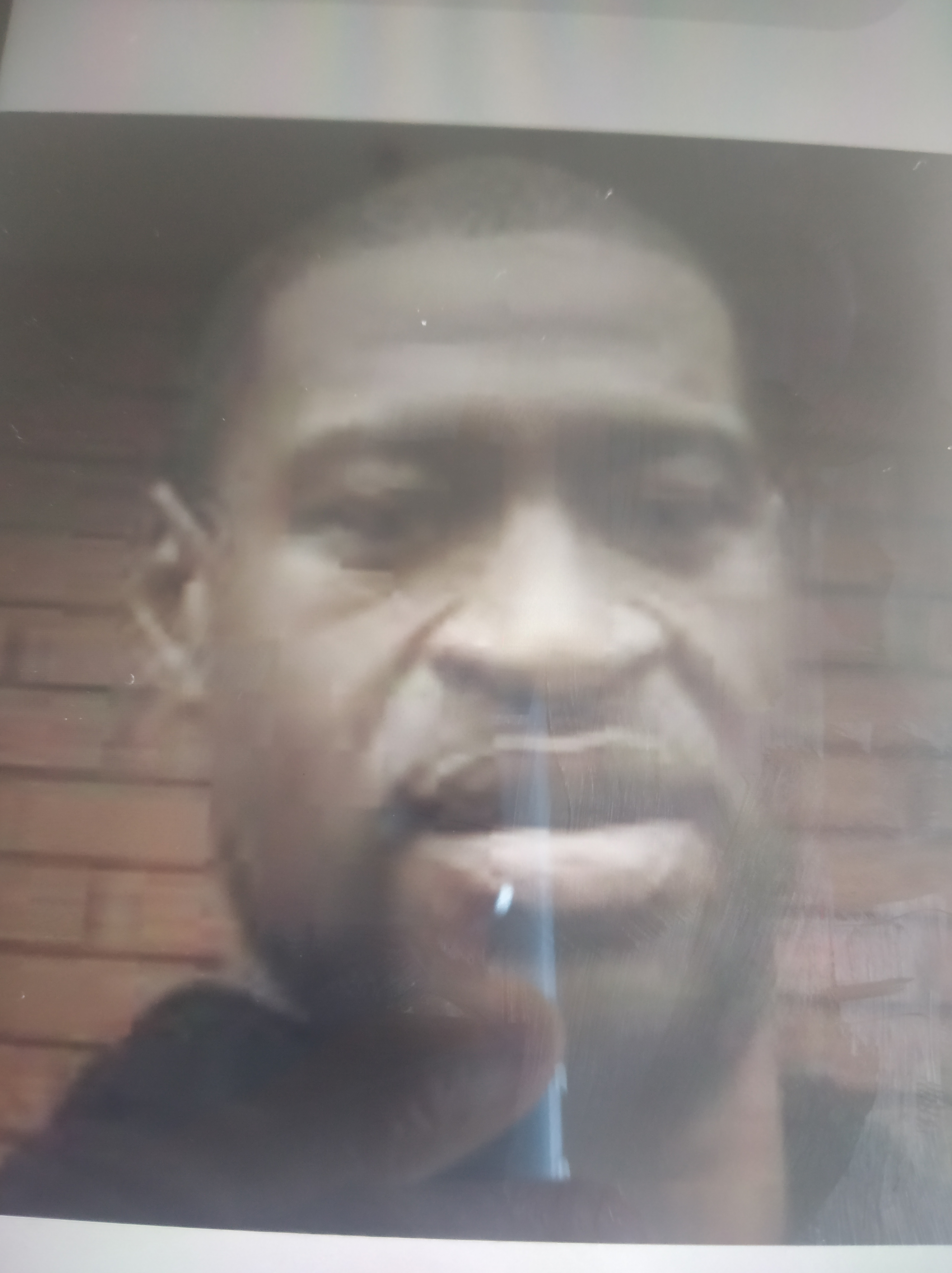 The image of the terrible 9 minutes and 29 seconds when the White police officer, Derek Chauvin, forced his knee on the neck of George Floyd completely devoid of any semblance of humanity cannot ever be blotted out.

What happened on the footpath of Minneapolis city – the macabre human rights violation ; violation of the code by the Police department ; the cruel murder in broad daylight ; and the manifestation in terms of racism – has been an indestructible black spot that cannot erase the memory of that day in human history.

George Floyd was neither a terrorist nor a murderer escaped from the prison cell. His attempt to exchange a counterfeit $ 20 note in a shop led to his indictment on allegations of crime. Death cannot be the punishment even if that were to be his guilt. And the police department has no right based on American Law(s) to inflict that punishment.

George Floyd’s grievous and painful roar that “I am not able to breathe” when the White officer, Derek Chauvin, knelt on George Floyd’s neck meant to inflict a torture of death punishment has awakened the entire Black Community and the consciousness of those against racism not just in America but in the entire world forcing them to take to the streets in favour of Justice. It caused the American pride a damage internationally.

When Joe Biden, then Democratic candidate for the President (2020) went to Houston and met the relatives of George Floyd, his assurance, “pledging that without spreading hatred, I will try to heal the wounds of racism” became the chief factor that put him on the top of the race for Presidency – eventually succeeding. 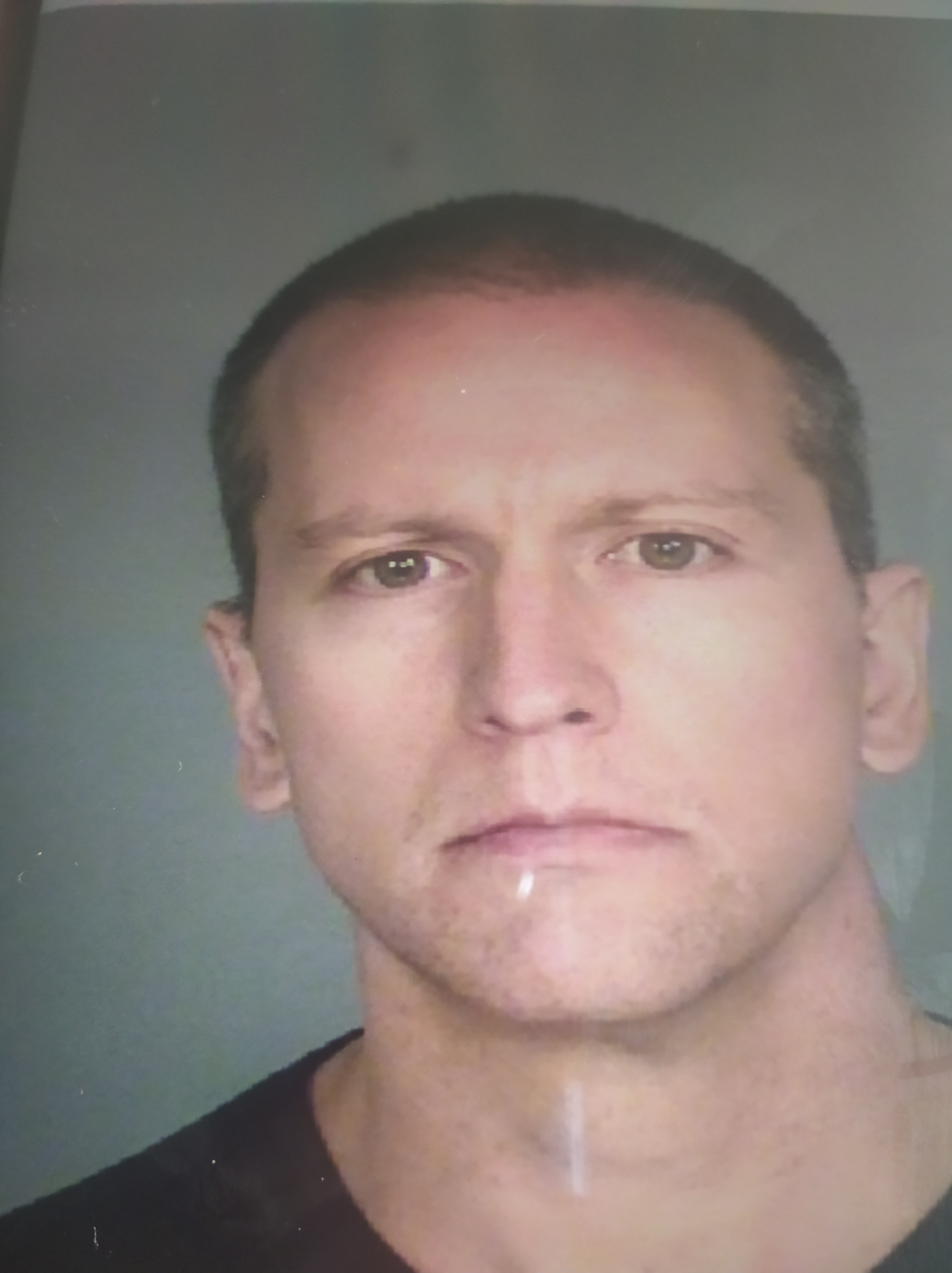 Subsequently in Washington, New York, and other states Americans started celebrating the Verdict in processions.

Events reinforcing that America still has not got rid of racism have been happening and are happening. A few minutes before the Verdict in the case of Derek Chauvin a 13 year old girl was fatally stabbed and another 13 year old girl was charged with causing her death in Winton Hills. In 2014 Eric Garner was wrestled to the ground in a chokehold by a NYPD officer and later pronounced dead in a hospital ; the death of an unarmed teenager, Michael Brown, who was shot and killed by the Police officer, Darren Wilson, on August 9, 2014, in Ferguson, Missouri ; the killing of the 12 year old, Tamir Rice by Timothy Loehmann, a white police officer on November 12, 2014 in Cleveland, Ohio ; Breonna Taylor, a 26 year old African American woman was fatally shot in Louisville, Kentucky on March 13, 2020 by white police officers – are just some to cite here.

Accused getting released from the charges, and negotiations with aggrieved families to settle the cases are some practices mostly followed in such cases.

It will take three weeks to formally announce the sentence in Derek Chauvin’s case. A maximum sentence of 40 years in prison, or a minimum of 12 years and 6 months in prison is the expectation.

A permanent solution to this problem of violence lies in making the police reform bill passed in the Congress into “Law”.

The Bill aimed at criminal reforms lays emphasis on responsibilities and accountabilities of police at national level for such incidents plus restraining the ease of exemption from such cases. What will happen to the Bill in the Senate is eagerly awaited.

George Floyd killing teaches a few lessons for us too : 1. The case has witnessed the Verdict being delivered within a year of the killing ; 2. The last, dying, words of George Floyd has been recorded clearly vouching for the happening ; 3. Police department did not make any attempt to safeguard the accused ; 4. The head of the police force has himself admitted that Derek Chauvin breached the Rules of Thumb in the case.

Contrary to these, in India, deaths in police custody, encounters, police violations, higher authorities in police force and the government making their efforts to protect the accused and such other criticisms are not totally erroneous.

What is needed is a responsible and accountable partnership between the Police Force and the Judiciary.

Everyone’s mind is yearning for Leadership and Moral Clarity in these situations.